Chief Albano joined the department in 2006, initially taking command of the Patrol Division. In 2007, he became Commander of the Investigative Services Division, and in December of 2008, he was named Chief of Police.

Before coming to Temple Terrace, Chief Albano served 18 years with the Plant City Police Department, retiring as a captain. 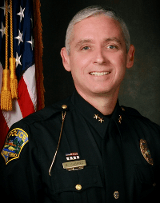 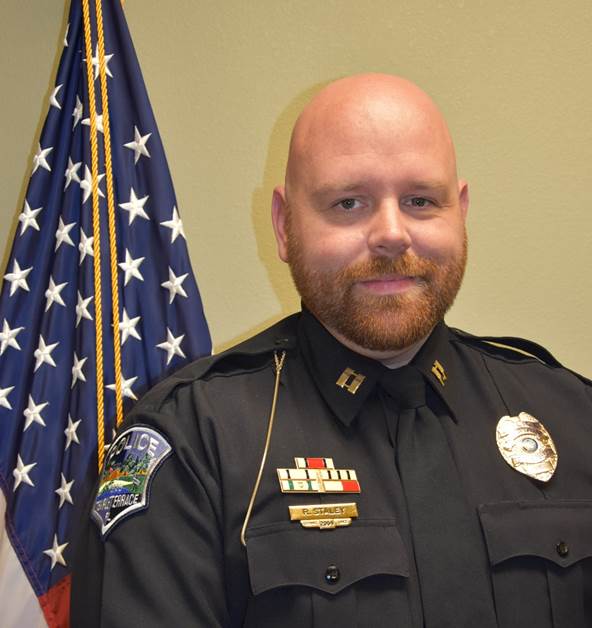 Deputy Chief Rob Staley joined the department in 2004. He provides administrative support to the Chief and acts in a primary role upon the Chief's absence. He has extensive experience in both patrol and investigative assignments. He also oversees all department training and the administration of local, state, and federal grants awarded to the department.