Mr. Baía has been the Deputy City Manager for Concord, NH (population 43,503) since 2007.  Previously he worked for Deerfield Beach, FL (population 75,018) for nine years, with the last eight as the Economic Development Manager.  While organizational accomplishments and accountability remain fundamental, Mr. Baía has learned that inclusive leadership is essential for team achievement. His biggest success is Concord’s Downtown Complete Streets Program.

The City’s downtown with dozens of 19th century buildings. For decades, many of these buildings were largely vacant or only the ground floors were occupied.  By the 2000’s, a series of planning studies found that the heart of downtown, Main Street, was “fragile” and on the tipping point of economic failure. Sensing this urgency, the City, working with non-profit partners, began a “Rethinking Main Street” initiative that culminated with a federal grant application to fund a comprehensive “Complete Streets” rehabilitation of downtown.  Their application was supported by a creative community YouTube campaign, and they were successful. They spent the next four years soliciting extensive public input involving over 70 public meetings.

The result was a $14 million project designed by the community and which won multiple awards including the national “Project of the Year” from the American Public Works Association. Ultimately, the effort increased safety, revitalized the public space, reduced commercial vacancy rates by half and led to the construction of approximately 200 units of new housing. Mr. Baía has a bachelor’s degree in politics from Brandeis University, a master’s degree in political science from the University of Massachusetts, and a master’s degree in political science and public affairs from the University of Florida. He is an ICMA credentialed manager.

The City Manager is responsible for administering the policies established by the City Council and overseeing the city’s day-to-day operations.

Temple Terrace is a full-service municipality and the city manager administers the delivery of high-quality services with the efficient staffs of the Marketing and Communications and Business Relations Offices as well as almost a dozen departments, including: 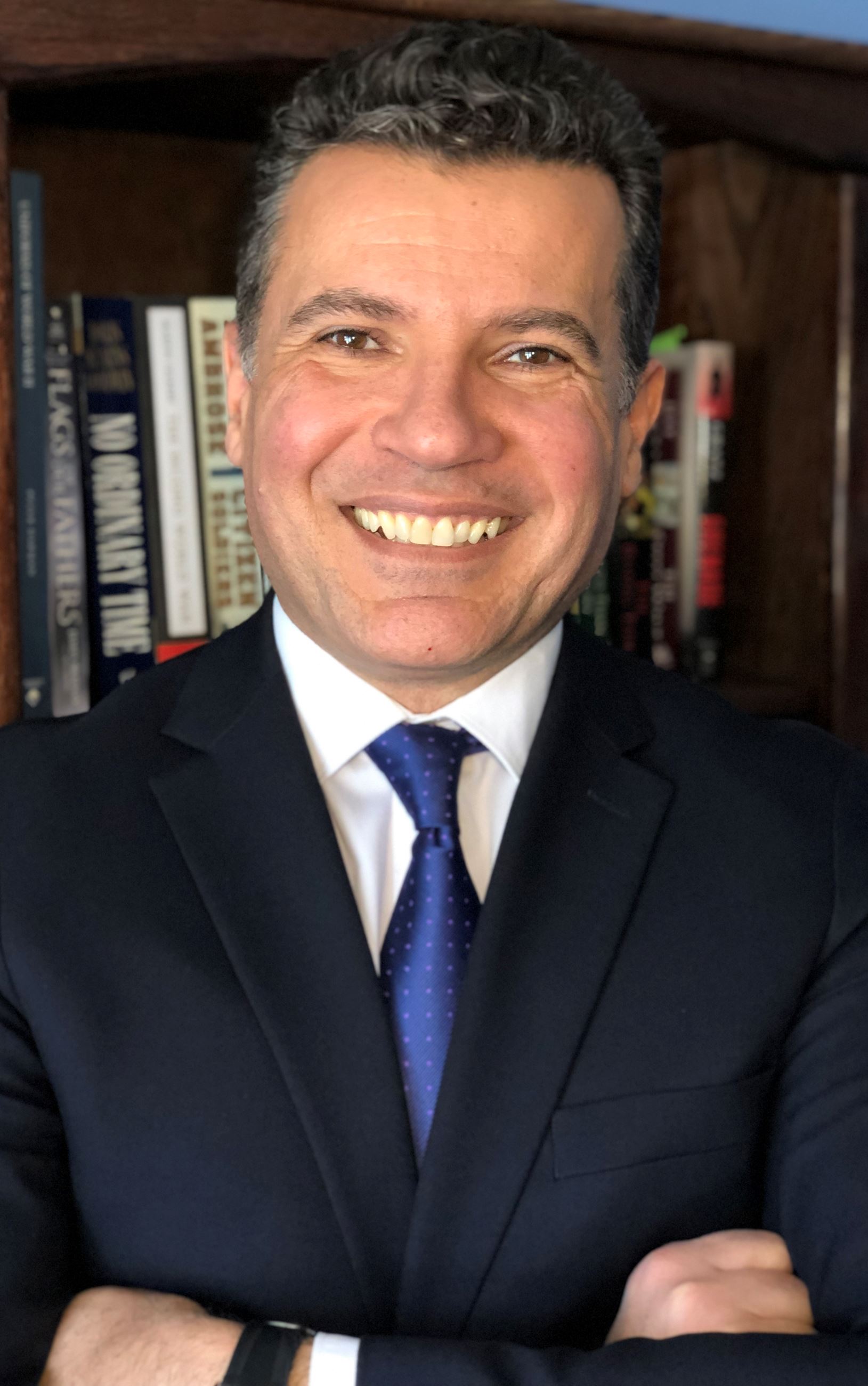 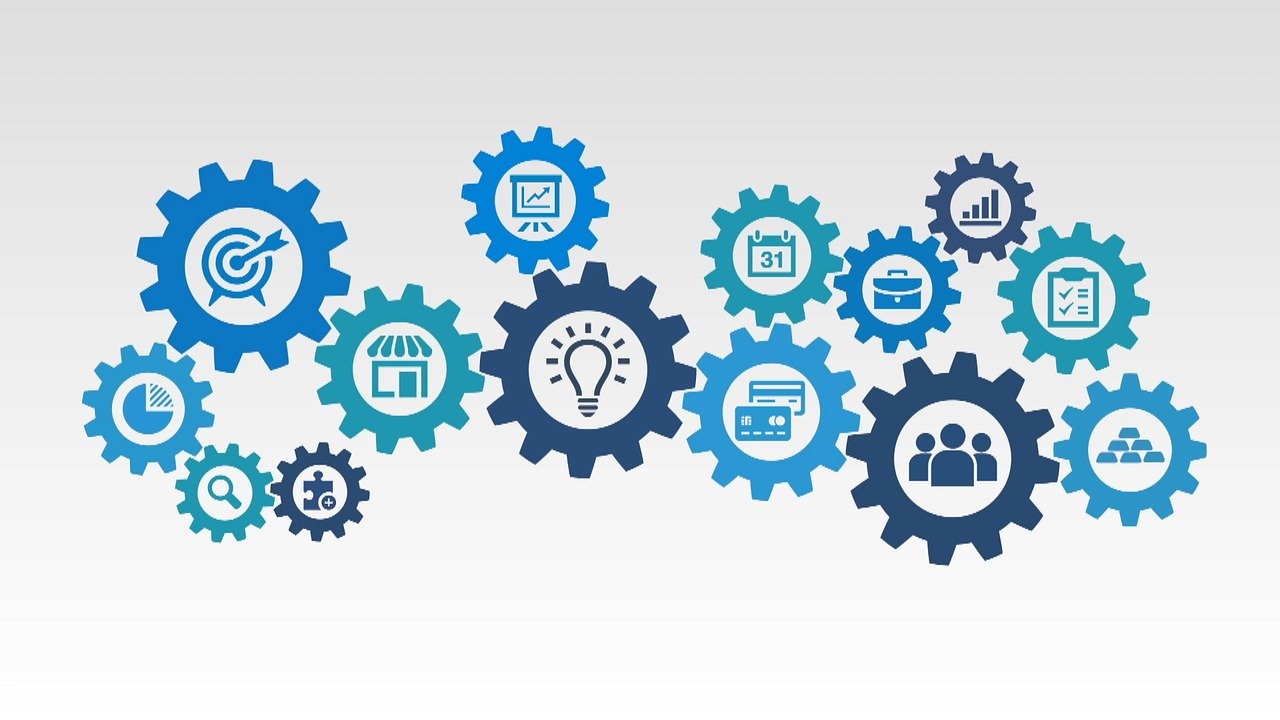